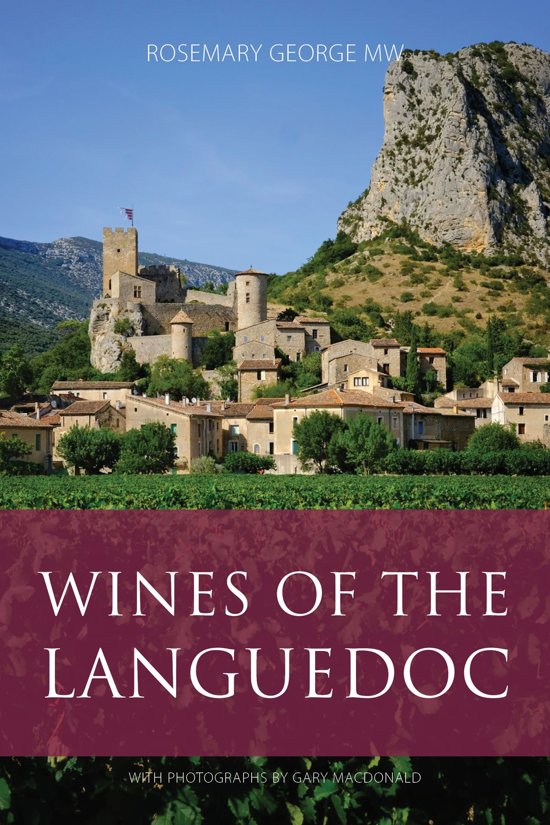 The first vineyards of the Languedoc were planted by the Greeks in the 5th century BC. Viticulture has flourished in the Languedoc ever since, particularly in the nineteenth century, when it became France’s largest vineyard area. It still claims that honour today, but its profile is very difficult. Gone are the days of industrial mass production. The Languedoc of the twenty-first century is a vibrant, innovative wine area, where everything vinous is possible.

For the purposes of The wines of Languedoc, the Languedoc stretches from the appellations of Malepère and Cabardès to the west of Carcassonne as far as Sommières, to the east of Montpellier, including better known appellations such as Faugères, St Chinian, Minervois and Corbières, as well as the more recently recognized like Terrasses du Larzac.

Master of Wine Rosemary George discusses the recent developments in the region, before covering each appellation, with its history, geography and terroir. She profiles a personal selection of wine growers, including some more established names, but focusing above all on the newcomers, of which there are many, and the potential future stars of the region.