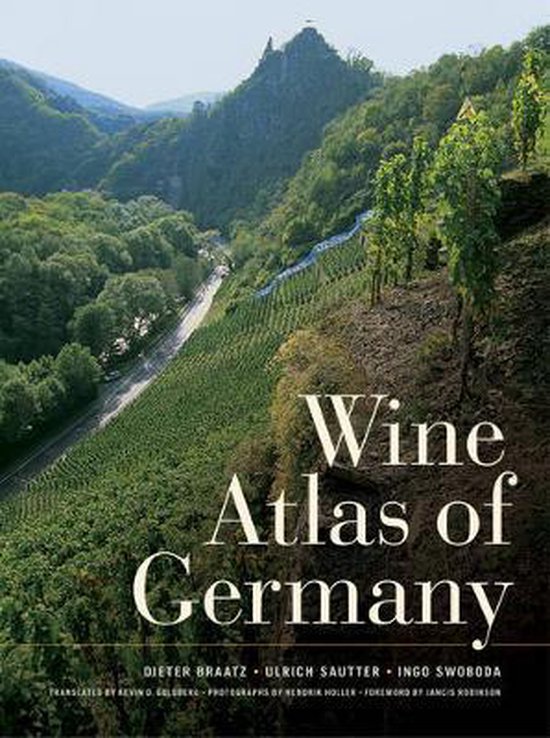 Featuring sixty-seven exceptional color maps as well as eighty-seven vivid images by photographer Hendrik Holler and others, this is the most comprehensive and up-to-date atlas of German wine–a detailed reference to vineyards and appellations. The authors explain the geography of all sixteen German wine-growing regions and provide independent analysis and ranking of the most significant vineyards in each region. In addressing the growing American appreciation of German wines, the atlas pays in-depth attention to Rieslings from the Mosel and other premier regions while also acquainting readers with wines from less familiar areas such as the Ahr, Baden, the Taubertal, and Franconia. Beautifully produced, with helpful sidebars and succinct essays, this book will become the standard reference on the subject