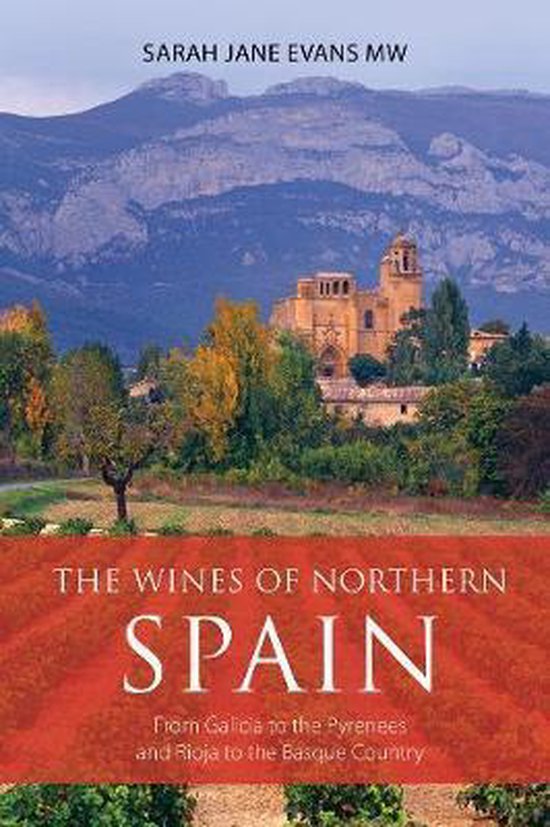 There’s no doubt about it, Spain is the most exciting country in Europe when it comes to wine. As Europe’s second most mountainous country, with exposure to seas and oceans on every side, it’s very diverse in terroir, culture, language and lifestyle. In northern Spain there are four main wine producing areas: Rioja, Galicia, Catalonia and Ribera del Duera in Castilla y Leon. Each is unique and produces fine wines with its own Denomination of Origin guarantee. The heart of wine-producing northern Spain is Rioja, which has produced high quality wines for centuries. (In the 1800s Rioja benefited from its alliance with Bordeaux, conferring technological advantages unknown to other Spanish regions.) But quality doesn’t stop in Rioja. Navarra is home to many of the most modern and cutting edge producers. Calatayud and Campo de Borja are home to some of the greatest Grenache vineyards in the world outside of the Southern Rhone, and Priorat and the surrounding area of Montsant in Catalonia produce some of the renowned Spanish wines. Sarah Jane Evans, the world’s leading authority on the wines of Spain, begins with a history of the region: from phylloxera, the replanting of different, and international, varieties through the aftermath of the Civil War and the effects on the wine industry, to recovery and innovation in late 20th century, the promise of the 21st century and the rediscovery of indigenous varieties, as well as a quick detour through the recent effects of the economic crisis. She then takes the sub-regions in turn, starting with a profile before opening out into discussion of the key producers and their top wines. Evans’ surefooted guide to the wines of northern Spain is an essential companion for anyone interested in Spanish wine, from students and professionals to interested wine tourists.