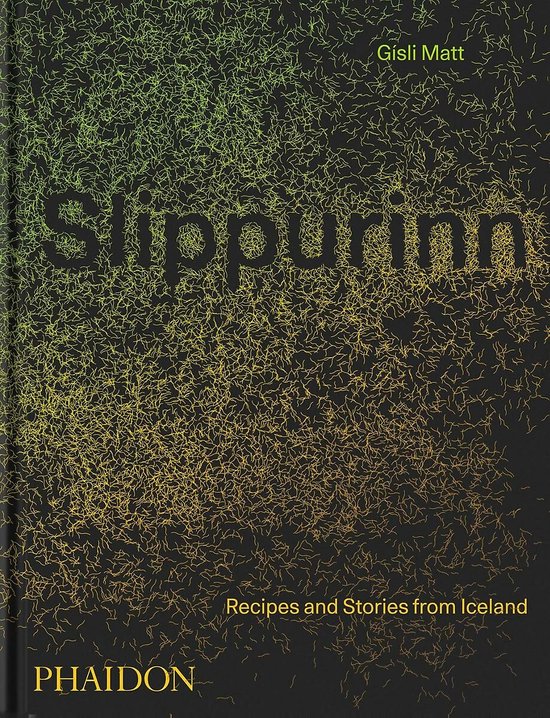 ‘To eat at Slippurinn is blissful. To have Matt’s recipes is a gift.’ – Diana Henry The debut from rising star chef Gisli Matt of Slippurinn, the international culinary-destination restaurant in Iceland’s Westman Islands Chef Gisli Matt built Slippurinn with his family in a historic shipyard building of a small town whose landscape was changed forever by the lava flow from a 1973 erupted volcano. In this most incredible environment, where plants grow on mountains created out of lava, Gisli created a menu that both respects the local and traditional and pushes boundaries of contemporary cuisine. Gisli is forging his own way in gastronomy today. He has captured the attention of the world’s culinary cognoscenti, including Ruth Reichl and Diana Henry among others, and this, Gisli’s first book, reflects his extensive research into traditional Icelandic dishes to preserve local culinary knowledge while applying a modern approach for a cuisine to be enjoyed by locals and international foodies. It takes the reader right to the heart of his fascinating culinary world and island life. A book for lovers of all things Nordic and for food lovers the world over.