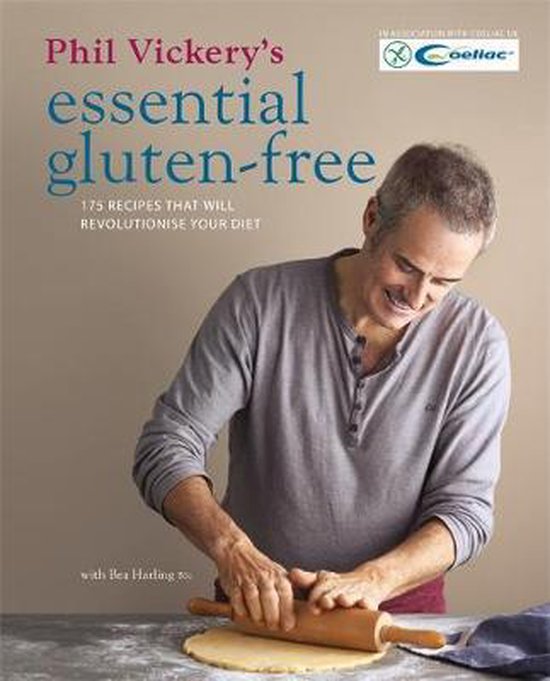 Since Phil Vickery published his first gluten-free book in 2009, the number of people opting to go gluten-free has risen dramatically – 13% of the UK population now say they avoid gluten; in Finland the number of coeliacs has more than doubled in 20 years and in Italy it has doubled since 2007.

A notoriously restrictive diet, it can seem the end of exciting food, but Phil uses his Michelin-starred cooking talents and simple, honest ingredients to create dishes that everyone in the family can eat – including the pizza, bread, pasta, cakes and biscuits that you thought you would never enjoy again.

The 175 delicious recipes take their inspiration from cuisines around the world and range from Lasagnette with Asparagus and Tomatoes to Easy Pad Thai Noodles and American-style Pancakes with Pears and Almonds.