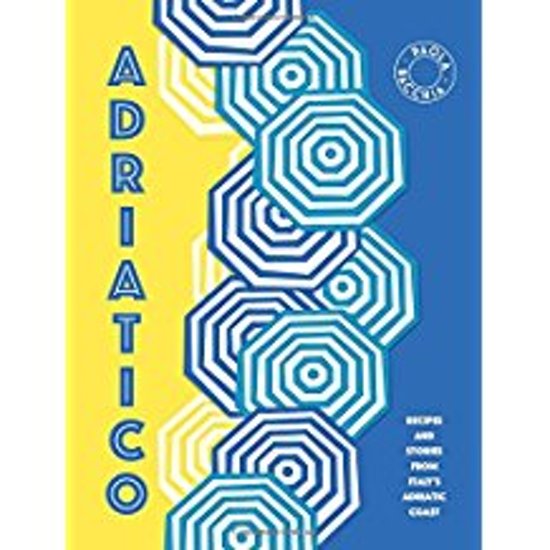 The food of Italy’s eastern coast is explored as author of }Italian Street Food{ Paola Bacchia travels along the Adriatic, uncovering the rich influence of Etruscan, Greek, Roman, Venetian and Austrian populations

The food of Italy’s eastern coastline mirrors the memories and traditions of peoples past and present who have lived on the shores of the Adriatic, with ingredients reflecting the climate and terrain – of course with seafood in abundance, as well as an array of incredible pasta, rice, polenta and meat dishes.
The Adriatic coastline runs from the heel of the boot–shaped peninsula at the Ionian Sea, through Puglia and Venice, to the northern waters of the Gulf of Trieste on the border with Slovenia. Along its length are rugged rocky coastlInes, sandy stretches of beach, lagoons, and wetlands. Spindly wooden fishing piers, white washed walls, colourful villages, and sea–facing piazzas dot the 750–mile coastline with a rich history touched by Etruscan, Greek, Roman, Venetian and Austrian populations.
Join Paola on this beautiful journey where she travels the length of this relatively unexplored coastline, to find ancient food traditions still thriving.